a ghost in the making 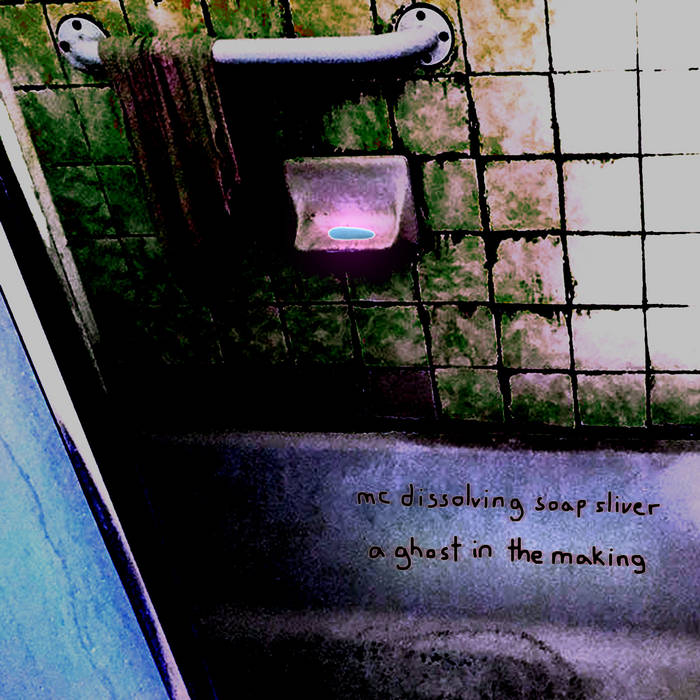 This is the first and last project by MC Dissolving Soap Sliver. It's about a personal apocalypse; laying the past to rest (hopefully making way for a rebirth). Lyrically it's a purging of negative ideas and emotions; a meditation on mortality. Sonically it's based on styles and samples of my oldest musical influences, mid-80's to early 90's rap, processed, chopped and distorted to the extreme. Hope you like it. <3

devotional death rap something else California

Bandcamp Daily  your guide to the world of Bandcamp